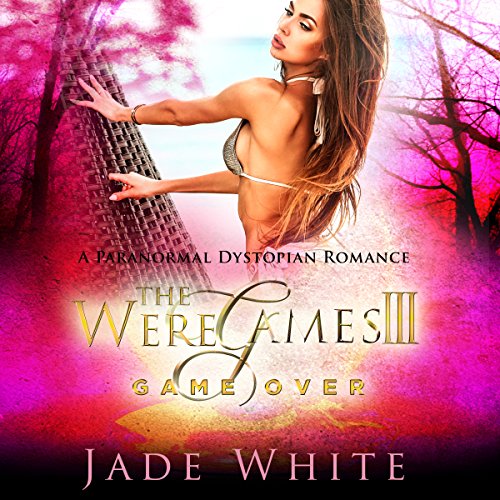 The WereGames III - Game Over: A Paranormal Dystopian Romance

A Paranormal Romance Concept Like NOTHING else out there!

“The WereGames, are you ready to play?”

This is Book 3 from “The WereGames”.

A romance series set in a dystopian future where humans lived alongside werebeings. But only after a werebeing had won their freedom by participating in “The WereGames”. If you win you are set free, otherwise you spend your life in captivity. Survival of the fittest at its worst.

If you are new to the series start with Book 1.

Ryker and Alexia's adventure now takes them to Alaska where they face what they hope to be their final fight before finding freedom.

However, President Caledeon has other plans for them and a plan that could spell GAME OVER for the starcrossed couple.

After all, how can Alexia save anyone if she has no way to remember who she is?

This is a thrilling end to the dystopian romance series that has blown many away. Buy this audiobook now and see how it all ends.

What listeners say about The WereGames III - Game Over: A Paranormal Dystopian Romance