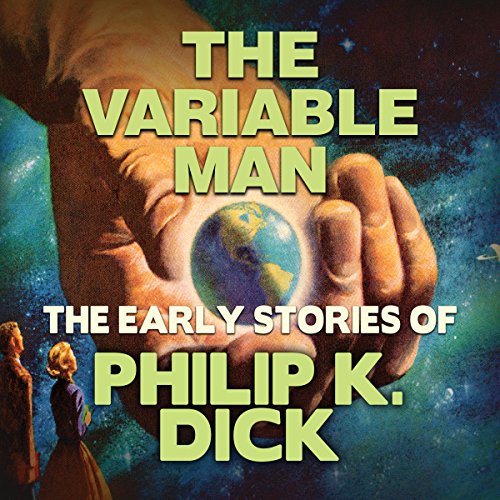 In "The Variable Man", Earth (The Terran System) is in a cold war with the older, corrupt Centaurian System, which suppresses Terra from exploring space and expanding its borders. When a devastating new weapon called Icarus is developed by Terra, everyone expects the odds to tip in Terra's favor. But the computers calculating these odds find an unknown variable that throws off the odds. A time traveler from 1913 known as Thomas Cole has arrived. Can this variable man from the past rescue mankind from a catastrophic future?

What listeners say about The Variable Man

should be a major blockbuster movie! amazing story

this needs to be picked up by hollywood and turned into a film! brilliant story brilliant characters brilliant ending!