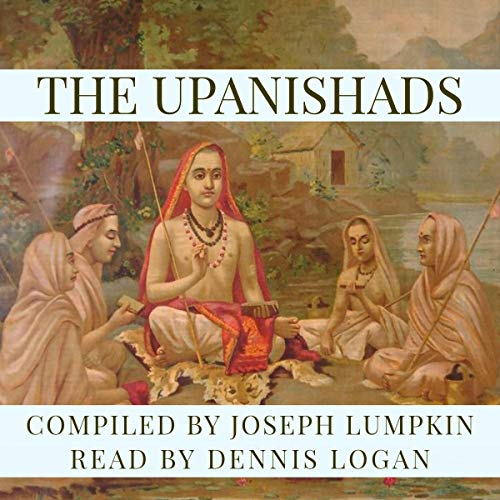 The term upanishad literally means "to sit close around". It was the term for a teaching session. Thus, in time, the word came to point more toward the secret teaching than the sessions themselves. The word was first used to refer to a set of short statements that conveyed the essence of a doctrine. Later the term grew in scope to refer to entire texts of esoteric knowledge. The tradition or liturgy for conveyance came to be called the Vedas.

Veda is a Sanskrit word meaning “knowledge”. It eventually became the name of a large body of texts originating in ancient India. Vedas form the oldest layer of literature and the oldest Hindu text.

The texts, called Upanishads, came to be regarded as the teachings forming the concluding section of the Vedic corpus. Though today they are in the public domain, they were originally secret teachings, as the origin of the word suggests.

The earliest Upanishads were pre-Buddhist, and were probably written around 800-600 BC. Only 13 of the Upanishads are regarded as "classical" and were written in this period; however, Upanishads continued to be composed long into the common era. The traditional teachings include 108, but there are now a total of about 200. Composition occurred in three periods of time. The first and most ancient Upanishads were written before the sixth century BC.

What listeners say about The Upanishads

Deep, deeper, deepest.... What a body of work in such brevity.... I might have to buy the book to let my eyes look at it... I'll definitely listen to this again....