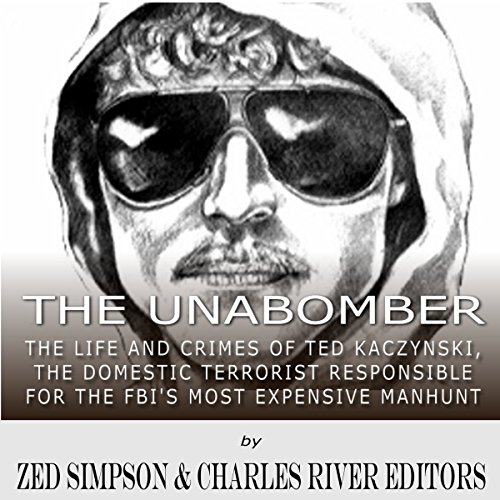 Most Americans old enough to follow the news during the 1990s are instantly familiar with the Unabomber, a name given to the man behind a series of bombs that were periodically mailed or delivered to university professors and airlines, which led to the FBI giving the investigation the codename "UNABOM", an acronym for "University and Airline Bomber". Over nearly 20 years, the Unabomber, as he was dubbed by the media, would kill three and wound dozens with his homemade bombs, some of which were primitive but others of which were strong enough to destroy an airplane. While authorities struggled to find him from the first time he targeted someone with a bomb in 1978, the Unabomber's choice of targets and the materials he used offered a glimpse into the kind of man he was. Profilers rightly assumed that it was a man who had received a higher education and had some sort of interest in the environment and big business. What they could not know at the time was that it was all the work of one man, Ted Kaczynski, who was the product of a Harvard education and had briefly taught at UCLA before retiring to a cabin in Montana without electricity or running water. Ultimately, it was Kaczynski who tripped himself up thanks to his insistence that a major media outlet publish his lengthy essay Industrial Society and Its Future. Now known almost universally as the "Unabomber Manifesto", it was a long screed against the effects of industry and technology on nature, and the way technology has impacted the psychology and personalities of people in society.

What listeners say about The Unabomber

What would have made The Unabomber better?

Someone who has some voice inflection

What could Zed Simpson and Charles River Editors have done to make this a more enjoyable book for you?

Be a real biography. Not a 90-minute rehash of headlines.

Only audiobook I good find on the subject.