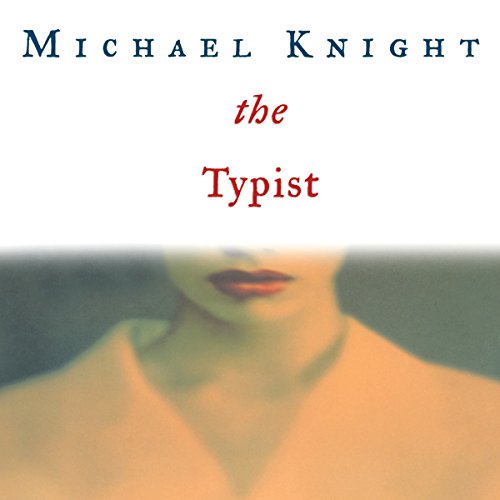 Written with the stunning economy of language for which Michael Knight's work has always been praised, The Typist is a rich and powerful work of historical fiction that expertly chronicles both the politics of the Pacific theater of World War II and the personal relationships borne from the tragedies of warfare.

When Francis "Van" Vancleave joins the army in 1944, he expects his term of service to pass uneventfully. His singular talent - typing 95 words per minute - keeps him off the battlefield and in General MacArthur's busy Tokyo headquarters, where his days are filled with paperwork in triplicate and letters of dictation.

But little does Van know that the first year of the occupation will prove far more volatile for him than for the US Army. When he's bunked with a troubled combat veteran cum black marketer and recruited to babysit MacArthur's eight-year-old son, Van is suddenly tangled in the complex - and risky - personal lives of his compatriots. As he brushes shoulders with panpan girls and Communists on the streets of Tokyo, Van struggles to uphold his convictions in the face of unexpected conflict - especially the startling news from his war bride, a revelation that threatens Van with a kind of war wound he never anticipated.

A refreshingly simple and stirring story.

If you could sum up The Typist in three words, what would they be?

I enjoyed the fact that it took me to a world apart... a world I know little about.

the good bye baseball scene at the end.

I don't want to be a spoiler.

I enjoyed the performance. Jason took me right along the path with him. I relaxed and followed.