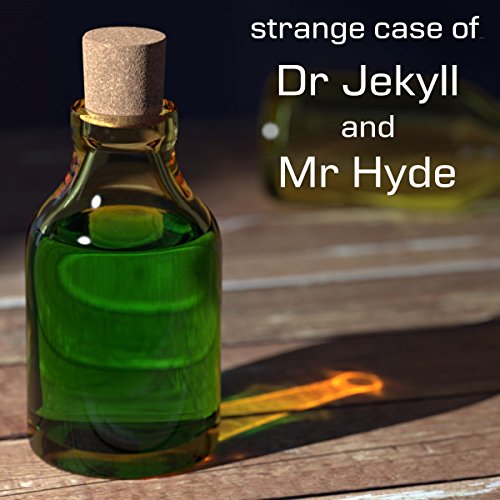 The Strange Case of Dr Jekyll and Mr Hyde

When Gabriel Utterson takes charge of the will of his good friend Dr Jekyll, in which the doctor leaves everything to the mysterious Mr Hyde, he's alarmed at what appears to be a recipe for murder. Over the following months, he investigates Mr Hyde until he uncovers a horrific murder. What's the relationship between his friend and the murderer, and can Utterson save the doctor?

Jekyll and Hyde the ultimate mystery

I had trouble getting through the narrative. I like the last chapter of the book and felt like I had swallowed a truck in the beginning of the book and could finally clear my throat by the end.