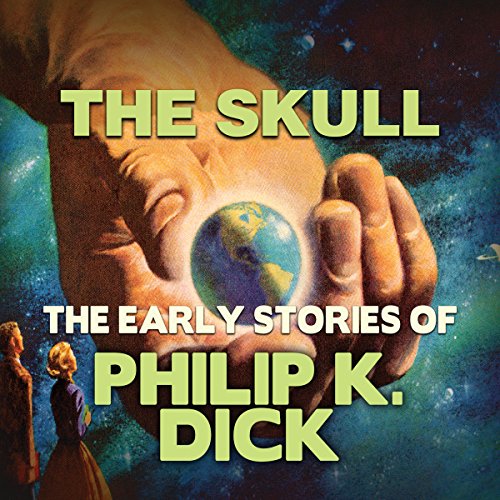 In "The Skull", a convict is offered his freedom if he agrees to travel back in time and kill someone. He learns that the assassination target was the founder of a religious sect that grew in strength and influence from its inception in 1960. Carrying his target's skull so he can identify the religious leader, the convict comes to learn a terrible secret about why he was chosen to find its owner.

What listeners say about The Skull

A memorable take on the classic time travel story that explores the time travel paradox. Originally published in 1952.