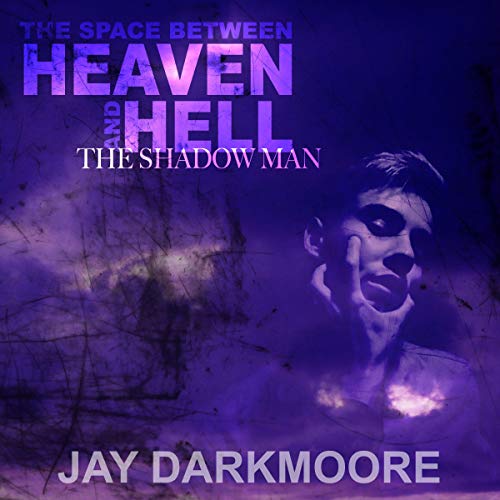 The Space Between Heaven and Hell: The Shadow Man

I have seen death. It is as black as night and as charming as a sales man.

When Hugo Black gets a new artifact in his home, he ensures it is restored to its former beauty. But soon after its arrival, things turn deadly.

In a desperate attempt to drag up the past, Hugo learns some things are best stayed buried.

No hope of escape from his entrapment, Hugo’s housekeeper John turns desperate. A savage attack which leaves him trapped under the reign of his master, he learns in order to survive, he must stay quiet.

Will his love come to save him before it’s too late? Or will the creature stalking the hallways at night consume what little humanity he has left?

What listeners say about The Shadow Man

Excellent in every way

What an excellent way to spend a couple of hours. A great story with Steve Jones' narration and I could not switch it off. I wiil not comment on any part of the story for fear of spoiling it for other listeners. Safe to say this is a must listen to book and can't wait for 'The Space Between Heaven And Hell'