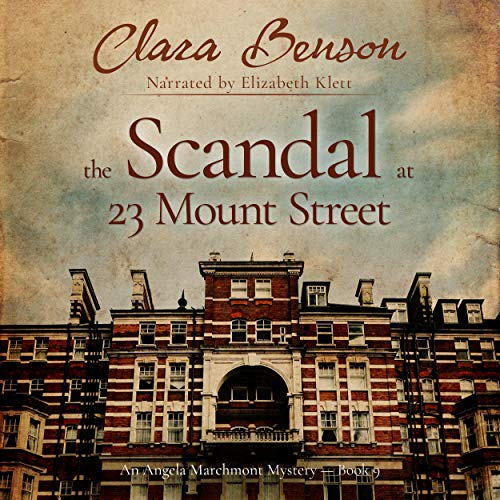 The Scandal at 23 Mount Street

By: Clara Benson
Narrated by: Elizabeth Klett
Try for £0.00

When an unwelcome figure from her past turns up unexpectedly, Angela Marchmont has no idea that she is about to become the most notorious woman in Britain.

Forced to reveal secrets she has kept to herself for many years - and which she had thought were safely buried - Angela faces a fight for her very life that she looks almost certain to lose without the help of the man she loves.

What listeners say about The Scandal at 23 Mount Street