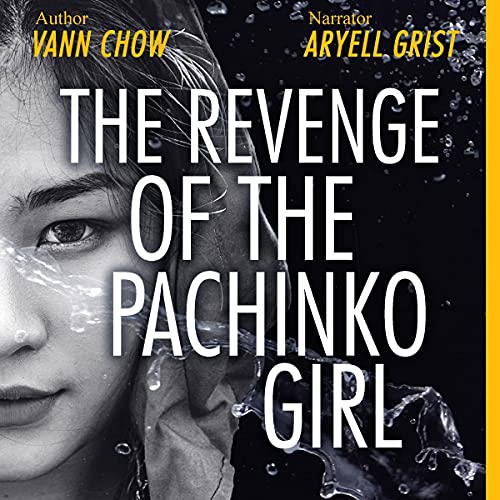 The Revenge of the Pachinko Girl

She was 15 when she met him on the snowy mountain.
He was a charming young man from the city and he swept her feet away.
She moved to Tokyo for him full of hope.
Then one day he was murdered.
To avoid being suspected, she had to disappear in the crowd.

Three years on, an amateur documentary maker decided to investigate into his death, and Misa found out her mother's ex-boyfriend was unusually enthusiastic about the project. He knew the man treated her like she was his own daughter and helped her established a life away from home in the big city when she had no one to turn to. But did he really help her? Or was he the one who betrayed her in the first place?

What really happened to her boyfriend? And who still has secrets to hide?

The Revenge of the Pachinko Girl is the fourth and final book of the four-part crime thriller series. The ending promises to leave you feeling extremely satisfied.

What listeners say about The Revenge of the Pachinko Girl