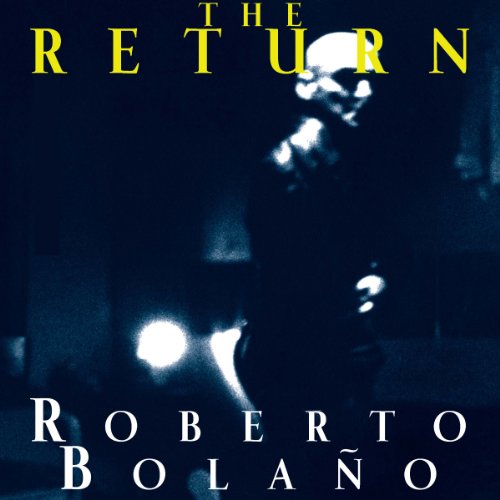 A stunning collection of short stories - mostly dealing with the sex trade - by the late Chilean master and author of The Savage Detectives.

The Return contains thirteen unforgettable stories that seem to tell what Bolano called "the secret story," "the one we’ll never know." Bent on returning to haunt you, Bolano’s tales might concern the unexpected fate of a beautiful ex-girlfriend, or soccer, witchcraft, or a dream of meeting the poet Enrique Lihn: They always surprise. Consider the title story: A young partygoer collapses in a Parisian disco and dies on the dance floor. Just as his soul is departing his body, it realizes strange happenings are afoot around his now dead body - and what follows next defies the imagination (except Bolano’s own).

What listeners say about The Return

Fantastic in every way.

Great stories by a great writer, well translated and inspiringly read. A great read and listen.