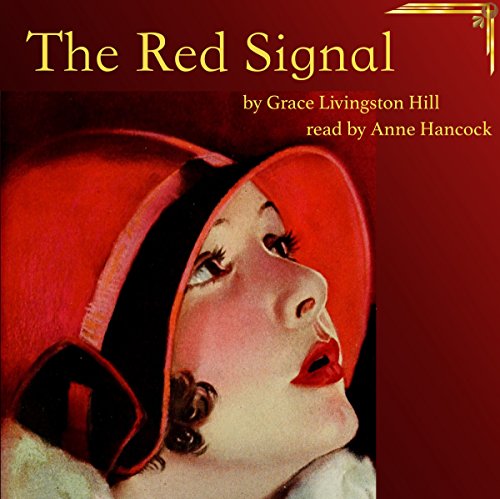 1917. American boys have joined the Great War in Europe. On the homefront, mysterious occurrences like ships catching fire and factories blowing up have people wondering: is this German sabotage?

Hilda Lessing's family has been split apart due to the death of her father, and her uncle has found her a job doing housework on a friend's farm. Mr. and Mrs. Schwartz and their workers are German and a young train engineer whom she befriends on the way to the farm jokingly warns her to "Watch out for spies!"

Noting her concern, he suggests a signal. In case of trouble, she will hang a red scarf out of her window that he can see as he drives his train past. Hilda's life on the Schwartz farm is a misery. She toils from dawn to dusk and her employers and the farmhands are crude. Exhausted and hopeless, she comes to realize that the menace that seems to surround her involves their preparations to blow up a nearby railroad bridge.

Now on the alert, the clever girl makes plans to thwart them. Hilda may not be a soldier but she can still fight for her country! She has one huge advantage: none of them knows that she is completely fluent in German and can understand every word they say....

What listeners say about The Red Signal

I love Grace Livingston Hill. This one has more suspense than most as a good spy novel. She is my favorite author. This was written in early 1900s so there are some different cultural observations, but what surprises me is how much applies to our time. She will always bring your focus closer to God.

Not quite Grace but Good!

Loved this story.. combination of down home, family, espionage, and good ol American Patriotism, love, and loyalty, mixed with a spoon of faith and prayer.

I loved it! I love all Grace Livingston Hill books. They were written 100 years ago, but they are so appropriate for today.

Pretty exciting peek into a young woman's adventure with spies and a very attractive engineer who she saves, then he saves her back! I love almost all of the stories of GLH. I just wish there were more of them recorded. This is good, and so is Exit Betty.
They're still in print. Some of them are slow, or too archaic to be interesting. Stick to her earlier work.

Grace Livingston has been a favorite of mine and this book did not disappoint. The narrator was superb. The characters were well developed as always. My only criticism is that the end seems rush, but overall great book.

I found this one more difficult to enjoy because of the unsavory characters that we're in it. Of course I did enjoy the others in it. As always a heart warming story.