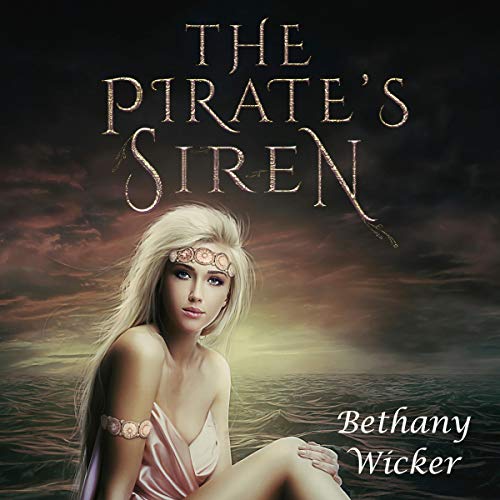 By: Bethany Wicker
Narrated by: Beth Stewart
Try for £0.00

She belongs to two races - and both of them want her dead.

The sirens cast her out. The humans want her dead. With nowhere to turn, Sera must risk her life once more; this time, to a ruthless pirate named Bloody Steel.

Being part human, Sera is seen as an abomination by other sirens and shouldn't exist. The waters aren't safe with them hunting her. On the run from her own kind, Sera knows to escape on land would mean certain death at the hands of humans.

With nowhere else to turn, she boards a nearing ship, hoping to get as far away as possible from everything. But when she discovers its captain is the ruthless pirate known as Bloody Steel, she wonders if he will heal her troubled heart…or bring about her demise…

What listeners say about The Pirate's Siren