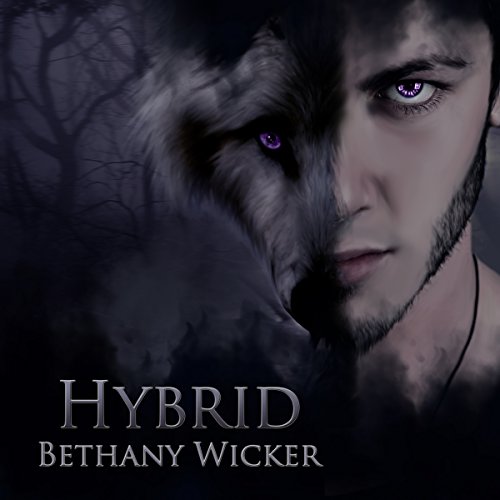 A peace that won't last. An exciting adventure that has its risks. And a new enemy on the horizon.

Now that she's settled into her Aluna title, a whole new adventure calls to Lena. She discovers she's expecting and she and Kane couldn't be happier. The bad thing, she can no longer shift into her wolf form. With an overprotective mate, Lena shouldn't have to worry about not being able to shift. But, as usual, the peace doesn't last.

Now, there's a new enemy on the horizon. A group of werewolf hunters that call themselves the Order. They want to take advantage of Lena's debilitated state and destroy their pack, which is now considered to be the strongest one in the nation. It's hard to recognize friend from foe amongst the hunters, so what does this mean for the ones who live with them?

What listeners say about Hybrid

good storey with only one tiny tiny complaint.

This book , along with the two previous, is very interesting and I look forward to number 4 . The narration is good with all voices being distinct and consistent. The tiny tiny complaint is that the men's voices sound more young teenager.