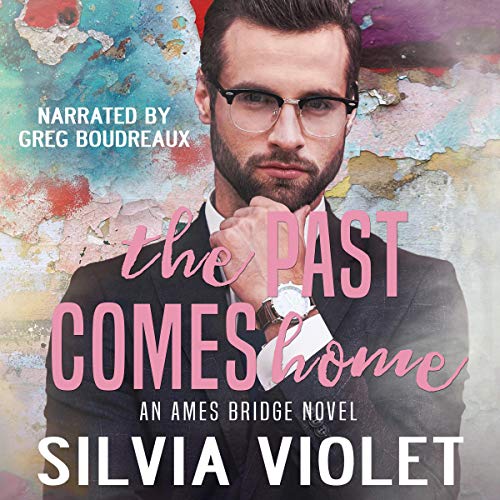 The Past Comes Home

By: Silvia Violet
Narrated by: Greg Boudreaux
Try for £0.00

Can a high school crush become a happily ever after?

Twenty years ago, Paxton Marshall realized he liked boys, in particular, his brother's best friend, Brad. Pax now runs a successful art gallery, but he's never found anyone who stirs his heart the way Brad did.

Brad Watson is back in town for his 20th high school reunion. However, the celebration of long-ago days is the last thing on his mind. He's there for one reason: to finally tell Pax how he feels.

Pax is shocked to learn Brad is not only gay, but also interested in him. Dating a man in Ames Bridge isn't as simple as it sounds, though. In order to make a relationship work, both men are going to have to bolster their courage and alter their expectations.

What listeners say about The Past Comes Home

Love this series, the characters are so genuine and real. It makes you want to pack up and go visit them.
Amazing narration very enjoyable