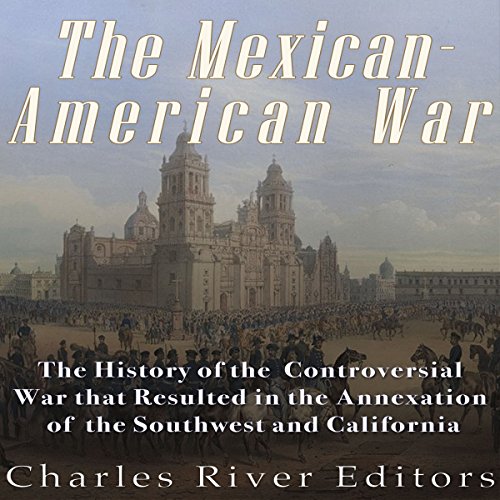 The policy of manifest destiny increased tensions with Mexico in the 1840s. Mexico's northern half formed the western border of the territory bought in the Louisiana Purchase. Naturally, notions of the United States expanding to the Pacific Ocean alarmed Mexico, which held what is today the west coast of the United States. However, Mexico first came to regard American expansion as a serious problem with the immigration of Americans into its northeastern territory. These Americans declared independence from Mexico and created a nation in the Mexican province of Texas. After winning independence in 1836, Texas became an independent republic. Texas formally asked to be annexed by the United States in 1845. This annexation angered the Mexican government, which still considered Texas to be part of its territory. Mexico had previously warned that the annexation of Texas would cause Mexico to declare war on the United States. When the annexation bill was passed by Congress, it included an additional provocation to Mexico: it claimed that the southern border of Texas was the Rio Grande. The actual territory controlled by the Republic of Texas did not extend nearly to the Rio Grande, and this border would represent a further loss of territory to the United States.

What listeners say about The Mexican-American War

While the material is fine as a short intro to the Mexican-American War, listening to the audio where the narrator keeps referring to “Texians” is a lot like sitting in a room with a small cloud of hungry mosquitos that gets more and more annoying as time goes on.