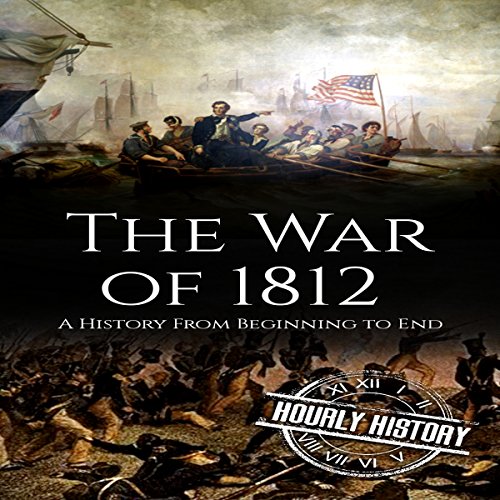 In 1812, Americans held two distinctly different visions of their country. Some saw growing production, manufacturers, trade, and merchant ships traversing the globe, bringing a vast array of staple and luxury goods to commercial centers and riches to American captains living in cities like the capitals of Europe. Others saw a vast, agrarian paradise spreading from the Eastern Coast into the Western wilderness where innumerable American farmers and their families could be independent and equal, free of government impediments and corruption.

These incompatible visions of America were held by two opposing political parties. The two halves of America also had incompatible views on the necessity of war that year. Only the Democratic-Republicans were anxious to march into Canada, seize Florida, and take all the Western land they could win or negotiate.

Canada survived, but the indigenous peoples, despite their prodigious efforts to get a voice at the peace-treaty table, failed to preserve their cultures, as they foresaw would happen.

Discover how shifting political ideologies shaped the path forward to 1812 and beyond.

What listeners say about War of 1812

As a Historian and knowing quite a bit about the war of 1812 I got this as well as the Freeman one hour review of 1812 just as something to listen to. Not ALL History books are created equally. Many are written by authors with an agenda. Alas, this is one of them.This is a long battle that includes many parties. To sum it up in only an hour is hard especially if you do not know anything about the topic.

Stay far Away from this book. If you want the Real History go for the War of 1812 1 hour abridged version or better yet get an unabridged version. This is even a waste of 5.00!

I did not know that this was a short book, but it was very informative.