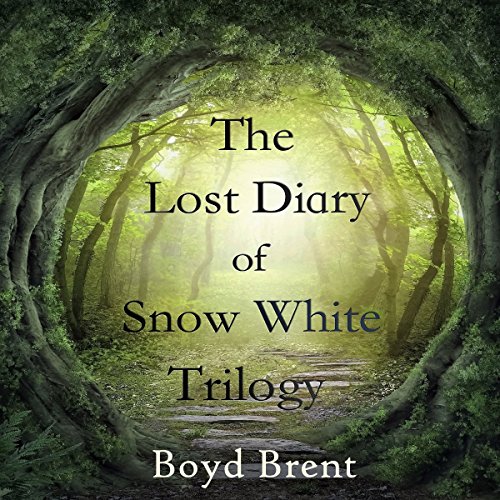 By: Boyd Brent
Narrated by: Hannah Cooper-Dean
Try for £0.00

All three of Snow White's diaries together for the first time in one amazing volume! This audiobook contains The Lost Diary of Snow White, The Found Diary of Orange Orange, and The Return of Snow.

This diary is the property of Snow White. Strictly speaking, I'm not supposed to keep a diary. No fairytale characters are. It's the unwritten rule of the land. And now I know why: because life here is so unlike anything people in the real world have been led to believe. Once it's finished, I'll have to find a hiding place for it. But if you're holding it now, it means it's been found, and the truth about my life can finally be revealed.

In 2017, extracts from The Lost Diary of Snow White will be part of the English comprehension syllabus for year six children in Great Britain.

What listeners say about The Lost Diary of Snow White Trilogy