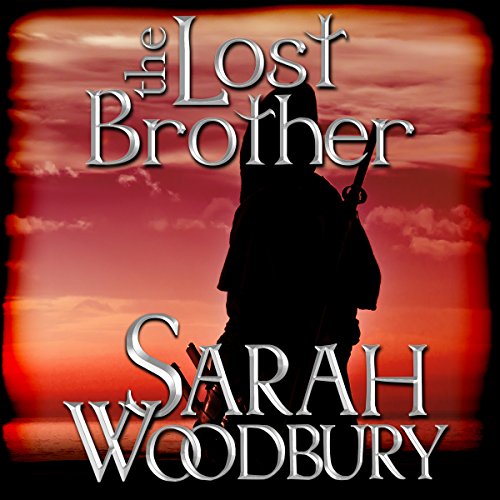 November 1146. Gwynedd is at war with Ranulf, Earl of Chester, who seeks to gain a foothold in Wales against the day peace finally comes to England. On the eve of King Owain's counter-assault on Mold Castle, the body of a woman who bears a striking resemblance to Gwen is discovered buried in someone else's grave. Even in the midst of war, murder must be investigated, and it falls to Gareth and Gwen to bring the guilty to justice.

When their investigation uncovers not only another body, but also treason at the highest levels of King Owain's court, Gareth and Gwen must come to terms with unprecedented treachery - and a villain whose crimes can never be forgiven.

she goes so fast!

after listening to several of these books, I have realized the only way I can half way enjoy the story with this narrator is to listen at 75sp. it slows it down enough that I can make things out better without totally distorting the voices. in fact I think the male voices sound a bit better. I am puzzled as to why she has stuck with this narrator.

Unexpected happenings but very well written and read. I always enjoy these books and am looking forward to continued adventures.

I love the way Sarah Woodbury takes actual history and interweaves it with Gwen & Gareth and the other characters. The narrator does an excellent job with character voices, making it easy to follow along. I can’t wait to read the next one!!