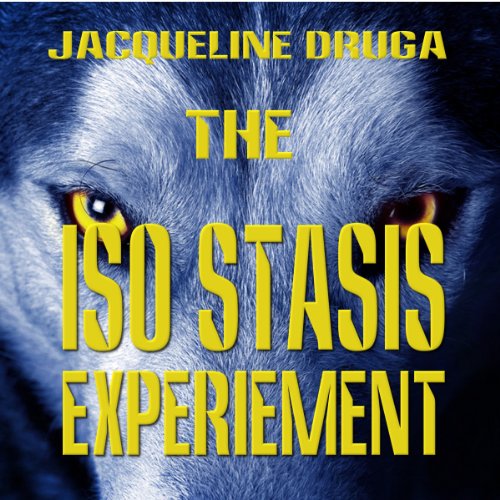 By: Jacqueline Druga
Narrated by: George Kuch
Try for £0.00

In a remote complex far from civilization, eight people joined what they thought to be a mental endurance project. Unknowingly, these eight people become mere pawns in a millionaire's game of chance. Locked away for seven months, they will have no contact with the outside world. They must rely on the resources left with them. They must rely on their will and strength if they are to survive the experiment and the elements thrown their way. Some of the elements are far from natural.

Pushed to the extreme limits, the eight participant are no longer as humans but rather objects observed through a camera's eye. Broken physically and mentally, they face odds unparallel to any nightmare. And it isn't what they are told when they joined the experiment, it is what they learn once there…eight people walk in, only one will emerge.

Welcome to the Iso-Stasis Experiment. The rules are simple . . . there are none.

What listeners say about The Iso-Stasis Experiment

narrator. was great and made the story come alive. very exciting story.. it has. excitement and love story all rolled into one. one of the best Jackie druga. stories.