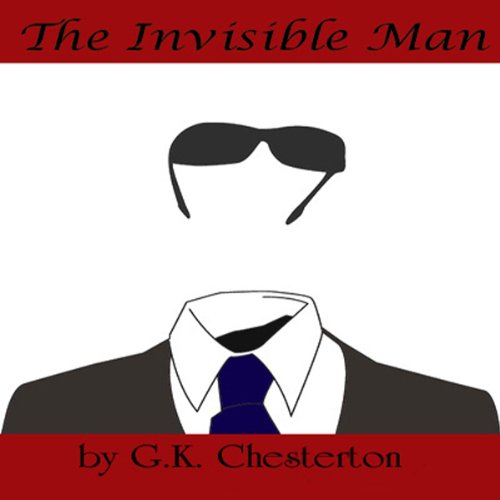 One of the most famous characters in detective fiction is the priest-sleuth Father Brown, created by G.K. Chesterton in his collection The Innocence of Father Brown in 1911. In "The Invisible Man", a murderer manages to get in and out of a house, even though it is under constant observation. In some ways, the story parallels Poe's "The Purloined Letter" but adds its own unique touches, particularly in the character and methods of Father Brown.
Public Domain (P)1980 Jimcin Recordings
Science Fiction & Fantasy Anthologies
Show More Show Less

"Chesterton's vigour, idiosyncrasies, optimism, puns, and paradoxes celebrate the oddity of life and the diversity of people and places with a peculiar and at times exhilarating violence." ( The Concise Oxford Companion to English Literature)

What listeners say about The Invisible Man

Great for classroom use

I teach a course on detective fiction in high school. This story was in the curriculum so I decided to play it in class and stop and discuss if every 10 or 15 minutes. The kids loved it! It made an incredible difference from having them read it out loud or assigning it for homework and led to two great classes and some great discussion and writing.

Father Brown is a classic kind of read that, as murder and as mysteries go, is gentle and well thought out. This is all of that. It's not a pot boiler or page turner. But it's a quiet bed time kind of murder that doesn't really trouble anyone and is very entertaining. In a very British way. It's a treat