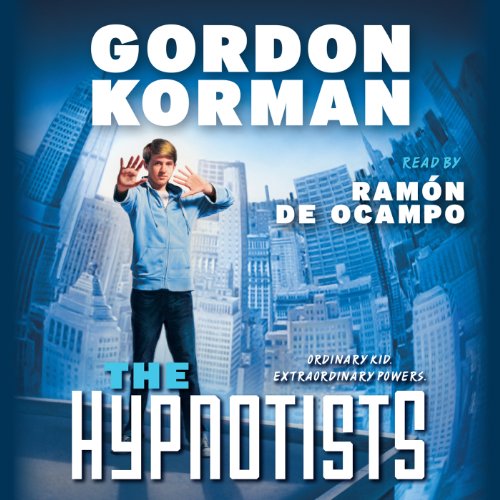 An all-new, mesmerizing adventure from the masterful Gordon Korman! Jackson Opus has always been persuasive, but he doesn't know that he's descended from the two most powerful hypnotist bloodlines on the planet. He's excited to be accepted into a special program at the Sentia Institute - but when he realizes he's in over his head, Jackson will have to find a way to use his powers to save his friends, his parents, and his government.