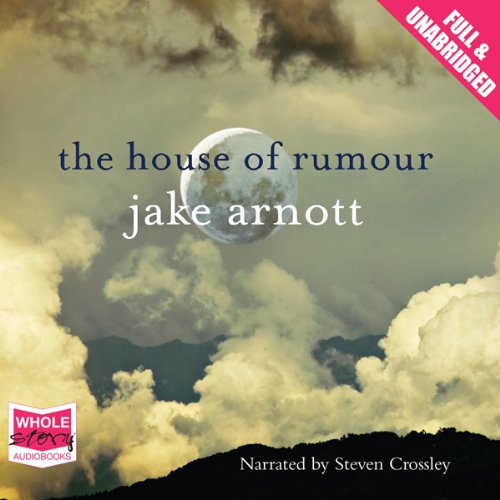 The House of Rumour

The House of Rumour

Larry Zagorski spins wild tales of fantasy worlds for pulp magazines. But as the Second World War hangs in the balance, the lines between imagination and reality are starting to blur. The truth is stranger than anything Larry could invent. But when he looks back on the 20th century, the past is as uncertain as the future. Just where does truth end and illusion begin?

The only reason it gets even one star is because the review system won't allow you to give zero.