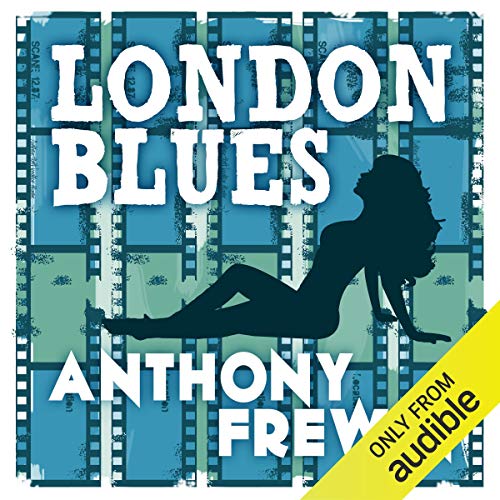 The chance discovery of a 30-year-old blue movie leads back to the film's maker, Tim Purdom, and the London of the late fifties and early sixties.

London Blues explicitly and unremittingly details the hidden world of Soho vice and London's demi-monde at the time when the grey 1950s were giving way to the 'swingin' sixties'. It is a dramatic and compelling venture into the secret history of our time - a provocative and totally original novel.

Anthony Frewin was born in London and lives in Hertfordshire. He was assistant film director to Stanley Kubrick for over 20 years. He has written three novels, London Blues, Sixty-Three Closure and Scorpian Rising.

What listeners say about London Blues