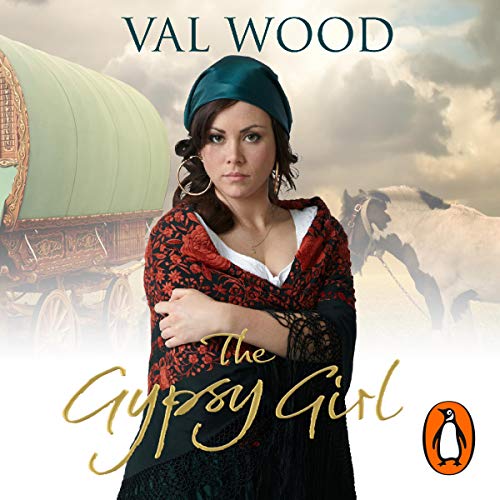 When Polly Anna's mother died when she was just three years old, it seemed the workhouse was the only place for her to go. But with the help of Jonty - a young misfit who soon became her best friend - she managed to escape, running away with the fairground folk. She became a horserider and acrobat, travelling all around the country. Her friends became the circus people, and her home the caravans and travellers' tents.

Meanwhile, in a great house in Yorkshire, old Mrs Winthrop has never given up hope of finding her daughter Madeleine, who eloped with a handsome gypsy and was never seen again. When her young neighbour sets out to find Madeleine, he discovers the colourful world of the fairs. And there, in the midst of it all, Polly Anna - once the waif from the workhouse, now a fully-fledged gypsy girl. Previously published as The Romany Girl.

What listeners say about The Gypsy Girl

more of a romance in second part but 1st part is not. still well written

I have listened to a fair few of Val Woods books & I have loved every one. the only sad thing is when they end

Loved the narrator,
Enjoyed every minute of the book. I didn't want it to end

Story was good apart from the fact that it was quite predictable.
The narrator was brilliant making the story alive and the fiction superb!!
I thoroughly enjoyed it.