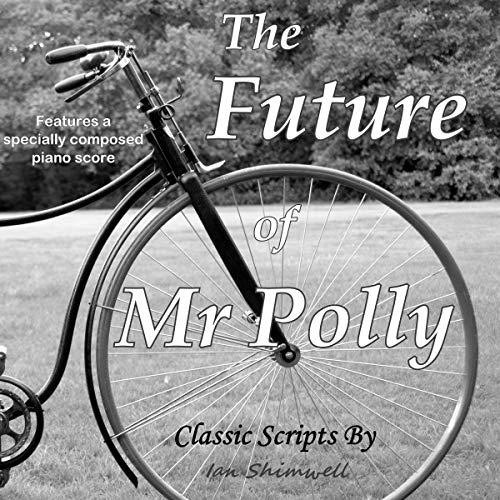 The Future of Mr Polly

The sequel to HG Wells' celebrated comic novel, The History of Mr. Polly.

Time has moved on for Mr. Polly. Over 10 years have passed since the tragic loss of his beloved Nancy - "Nan" as he lovingly called her. Polly thinks he should now leave the Potwell Inn to allow Nan's daughter to rightfully inherit her home and fully live her own life.

But...a new postmistress has arrived at the village and Mr. Polly is immediately bewitched.

As a wistful Mr. Polly looks to the future, he attempts to put his past behind him, but frustratingly finds it won't quite stay there.

What listeners say about The Future of Mr Polly