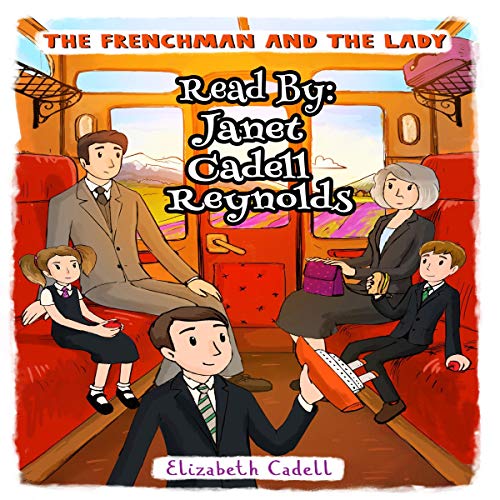 The Frenchman and the Lady

By: Elizabeth Cadell
Narrated by: Janet Cadell Reynolds
Try for £0.00

Mrs. Belchamber was not invited but Mrs. Belchamber came to stay. The changes she introduced into Scotty’s topsy-turvy Kentish farmhouse were past belief. But though Christopher could not help feeling some concern that he had landed on his friend a woman of character as well as three lively French children, the Belchamber influence on his own friendship with Cressida was admittedly an almost unmixed blessing.

What listeners say about The Frenchman and the Lady

i love these books!

Funny, dry wit drives the characters and the dialogue in this charming tale. Where does the autho come up with these characters? The novel is well narrated by the author's daughter.

This book had me in gales of laughter. Elizabeth Cadell is such a talented author!
I’ve always enjoyed reading this book but having it read to me makes it even better. I’m so glad it’s now been made into both kindle and audio book form.