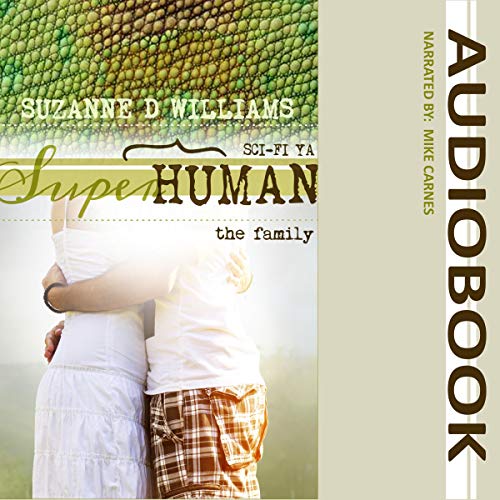 He pressed in again, this time nipping her bottom lip, and the entire room seemed to swallow her, the walls spinning, the floor falling away. Hanging onto him, she descended into a multicolored vision, shades of light she'd never seen filling her head. When her vision cleared, he shone, the purest transparent white. She laid one hand at the base of his neck, and it flushed red.

Running "The Earth Shop", Lauren Fournier had seen many unusual things. The supernatural was, after all, the purpose of the store. But never, since she'd taken it over, had anyone in the Christian community entered without an ulterior motive. They want to "save her soul" without a heart for understanding who she was.

But from the moment Reverend Dagger Dawkins first speaks to her, it's clear something about him is different. Not simply that he asks her out on a date. No man of his caliber has ever dared to do that. But also, she feels a pull toward him she can't explain.

When he disappears in front of her eyes, she's desperate for him to return. But nothing about their date is normal - not his description of his superhuman family, not his skin turning colors at her touch, nor the instantaneous transfer of them both from her apartment in Virginia to the California coast.

Who is he? And why, of all the girls he could choose, did he pick her?

What listeners say about The Family

Lauren runs The Earth Shop’, when an unusual man appears, he is different, she becomes different. Who is he and why did he seek her out. A cute teen story. Given ARC audio which was good for my voluntary review and my honest opinion