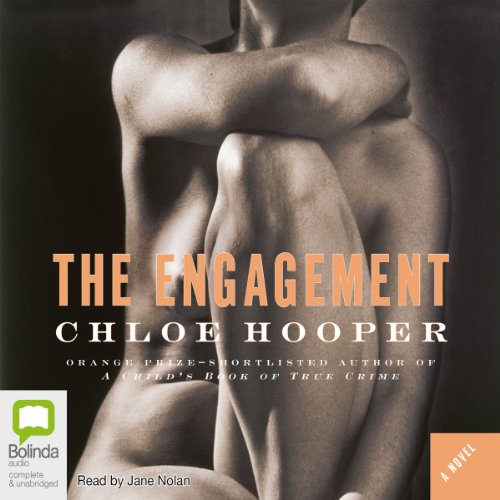 From Chloe Hooper, author of the phenomenal The Tall Man, comes a brilliant novel about sex and money. The Engagement is a taut psychological thriller in which the deft blurring of reality and dark fantasy rivals that of Luis Bunuel's classic Belle de Jour.

Liese Campbell has an engagement for the weekend: to stay with Alexander Colquhoun, the well-mannered heir of a pastoral dynasty, at his property in western Victoria. Liese, an English architect in flight from the financial crisis, now works at her uncle's real-estate business in Melbourne. Alexander has been looking for a place in the city. The luxury apartments Liese shows him have become sets for a relationship that satisfies their fantasies - and helps pay her debts. It's a game. Both players understand the rules. Or so she thinks.

"Many pages of The Engagement are burnished with the smartness, eloquence and dry wit of Hooper’s prose, her sense of atmosphere and her insights into sex and the fragile self." ( The Monthly)

What listeners say about The Engagement

Found this tale boring, very slow and the characters totally unbelievable, or interesting. First audio book I have stopped listening to before the end.