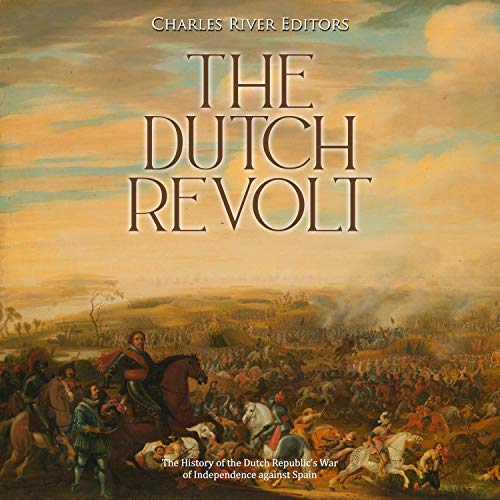 During the 17th century, the Netherlands, despite having only 1.5 million people in 1600, became a global maritime and trading power. By contrast, France at the time had 20 million people, Spain had eight million, and England had five million. Nevertheless, Amsterdam became one of the most important urban centers in the world and the location of the world’s first stock market, and Dutch merchant ships and pirates plied the Atlantic Ocean, the Indian Ocean, and the Pacific Ocean. The Dutch acquired colonies in the East Indies, where they seized control of the spice trade from the Portuguese, and in the West Indies, they acquired a number of islands from the Spanish (several of which are still Dutch today). They became the only Westerners who were allowed to trade with Shogunate Japan from a small island next to Nagasaki, and they settled the town that ultimately became New York City. Naturally, all of this imperialism generated enormous amounts of wealth that flowed into the Netherlands.

The Netherlands has had a complex and turbulent history involving the interplay of multiple political entities, ethnicities, and languages. The term "Netherlands" (Nederland in Dutch, Pay-Bas in French) refers to the low-lying topography of the region and today is used specifically to describe the country bordering Germany and Belgium, but historically it referred to the entire region occupied by Netherlands, Belgium, and Luxembourg. In English, the term "Low Countries" is still used in this sense. Located largely on the deltas of the Rhine and Maas Rivers, much of it consisted of sand dunes and peat bogs until, centuries ago, humans began building dikes, pumping out water and laboriously reclaiming the land. Much of the land falls below sea level. As an old saying goes, “God created the earth, but the Dutch created the Netherlands.” The long struggle with nature is an important part of the Dutch identity.

What made the Netherlands’ global influence in the 17th century all the more remarkable is that the Dutch had only recently achieved political independence through the process of fighting a long and brutal war of resistance against rule by the Spanish Hapsburgs, starting in 1568. In 1581, the seven northern provinces - Holland, Zeeland, Utrecht, Gelderland, Overijssel, Friesland, and Groningen - declared their independence, and fighting took place back and forth on land and sea for decades, with the Dutch receiving some much-needed assistance from England’s Queen Elizabeth I. Thousands of civilians were massacred by the rampaging Spanish armies, and on the water, Dutch “sea beggars” attacked and harassed the Spanish fleet. Pro-Spanish privateers operating out of Dunkirk did the same against Dutch shipping.

Although there were several issues behind the revolt, like heavy taxation, the war was also in large part a religious revolt. The Dutch in the northern and western provinces had mostly become Protestants, followers primarily of the French theologian John Calvin, and there were some Lutherans and Anabaptists present as well). Calvinism as institutionalized in the Dutch Reformed Church would become the officially recognized faith of independent Netherlands, but Philip II, the Catholic monarch of Spain, was determined to restore Catholicism through the strict use of the Inquisition against “heretics", and the Catholics were strongest in the 10 southern provinces. Religious differences between the north and south were accentuated because of the migration of Protestants and Catholics across the border during the long war, ensuring that there would continue to be tensions even after the fighting stopped and Dutch independence was secured.

What listeners say about The Dutch Revolt