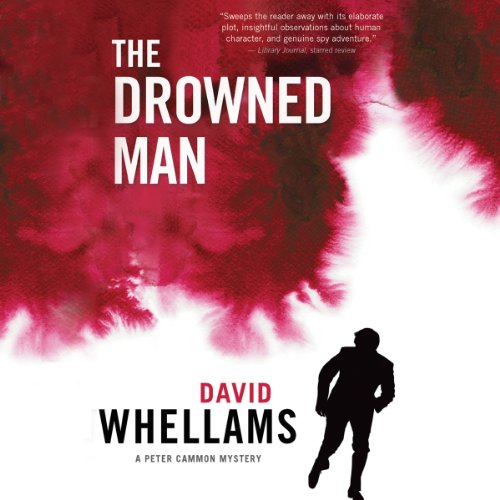 By: David Whellams
Narrated by: Gerard Doyle
Try for £0.00

In this second mystery featuring Chief Inspector Peter Cammon, the veteran detective is lured out of retirement once more. With a familiar cast of characters reacquainting themselves with readers of the series, the novel follows Peter as he embarks on his seemingly simple assignment: Travel to Canada to retrieve the body of a murdered Scotland Yard colleague. But Peter can’t resist delving into the oddities of the crime. His colleague was brutally attacked, run over by a car, and then dumped into a canal - all seemingly for the theft of three letters from the American Civil War era, one of which is signed by John Wilkes Booth. Meanwhile, Alice Nahri, the girlfriend of the dead man, looms over the investigation.

What listeners say about The Drowned Man