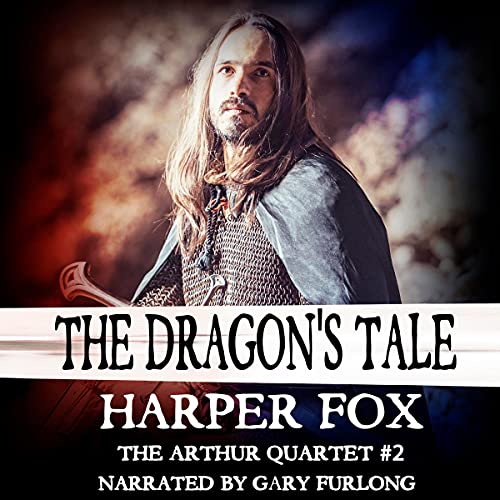 By: Harper Fox
Narrated by: Gary Furlong
Try for £0.00

Book two in the Artur Quartet - an M/M romance reimagining of the Arthurian legend.

Lance has finally gained his freedom to join his beloved king. It is the depth of a northern winter, but his heart and his blood are warm with joy as he sets off to the fort of Din Guardi on the coast, where Arthur is locked in negotiation with the ancient powers of the realm - warlords who could help him defend the whole country against the Saxon invaders, if only he can unite them. But Lance knows such unity may not be possible - or even for the ultimate good of the kingdom. And although his delight at being with Art is boundless, there are other, darker forces at work in the wild dune lands.

A deep and delicate balance has been disturbed, and the fort is under siege by a creature out of legend, a monster that ravages villages and leaves a trail of bodies and burned fields in its wake. The darkest nights of winter are approaching. Arthur, with unendurable weights to bear on shoulders too young for them, only has Lance to befriend him and shield him from the bitterness of battlefield experience and loss. As their bond grows, Lance must find a way to heal the breach between the old world and the new before it devours the man he loves.

What listeners say about The Dragon's Tale

Beautifully written and gorgeously narrated. Gary Furlong's voice and his change in characters are seamlessly perfect leading the listeners to the very depths of happiness, longing, sorrow, hopefulness, and doing justice to Harper's words and prose.