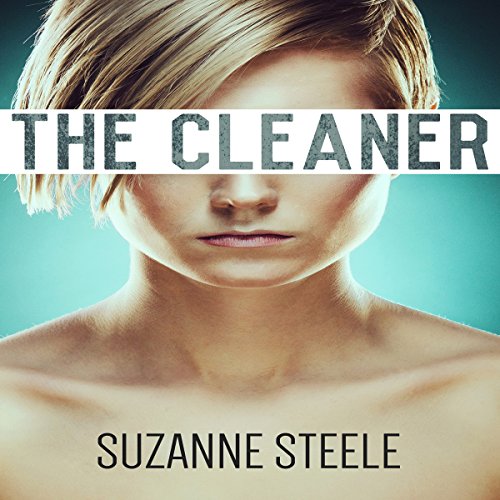 My father is one of the most dangerous men in the world. I have grown up in the shelter of his wing; protected from all that could come against me.

Unlike my brother and sister who have been immersed in organized crime from the day they were born, my eyes have been veiled, my ears have been covered, and my soul has been protected.

I have only known what the Pakhan has allowed me to have knowledge of. It is of utmost importance I'm kept in the dark about the heinous practices that go on in our line of work.

I am the single most trusted individual to the man who is not only the Pakhan, but my father. I am his Sovietnik, his councilor, his lawyer, so it's imperative I'm not privy to the inner workings of crime that go on behind closed doors.

Make no mistake...I am my father's son!

I've been cleaning up Alexander Glazov's messes forever - it's all I know. I get a front row seat to this family's brand of crazy. There's not a whole hell of a lot that shocks me anymore.

The Pakhan has pulled the one man who is never supposed to be subjected to acts of crime; right into the middle of a shitstorm.

Until now, Nikita and I have been able to keep things separate; he had his job, I had mine. Now...lines have been blurred.

I'm seeing a side of Nikita I never knew existed. He's not just the educated Sovietnik to the ruthless Alexander Glazov; he's smart, savvy, ruthless, determined, and lethal when need be.

It seems the Pakhan has tapped into a part of Nikita none of us knew existed until now. It also seems...Nikita Glazov is more like his father than any of us ever could have ever perceived.

Make no mistake...Nikita is his father's son!

What listeners say about The Cleaner