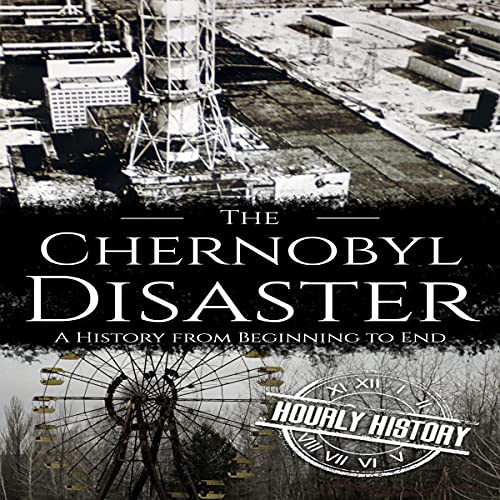 The Chernobyl Disaster, which occurred in late April 1986, was the worst nuclear accident in history. It not only caused widespread radioactive contamination, but even more importantly, it claimed many lives and caused panic worldwide about the safety of nuclear power. In short, it changed the face of nuclear energy globally.

Discover the real story of the Chernobyl Nuclear Power Plant and the infamous disaster that bears its name, as well as its long aftermath.

What listeners say about The Chernobyl Disaster