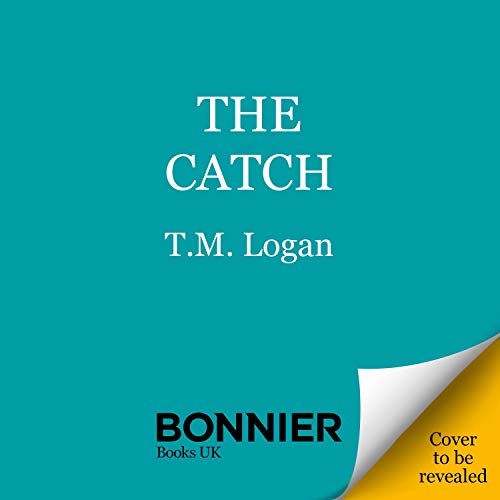 It's their big day. Is he her worst nightmare?

Ed is delighted to meet his daughter's fiancé for the first time. Abbey is head-over-heels in love with her new man. Smart, successful and handsome, Ryan appears to be the perfect future son-in-law.

There's just one problem. There's something off about Ryan. Something hidden in the shadows behind his eyes. And it seems that only Ed can see it.

Terrified that his daughter is being drawn in by a psychopath, Ed sets out to uncover her fiancé's dark past. But no one believes him. And the more he digs, the more he alienates her and the rest of the family who are convinced that Ryan is The One.

Ed knows different. For reasons of his own, he knows a monster when he sees one.