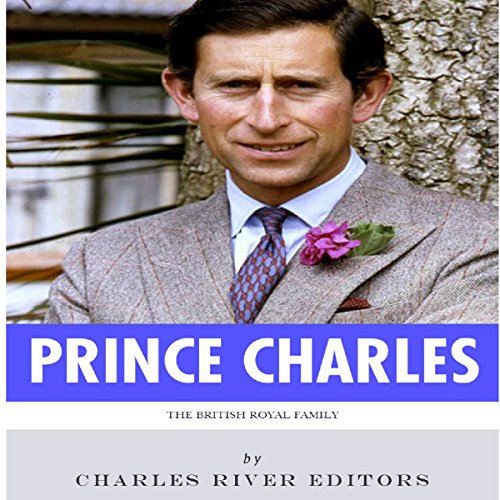 The British Royal Family: The Life of Charles, Prince of Wales

The British Royal Family: The Life of Charles, Prince of Wales

"I think it's something that dawns on you with the most ghastly, inexorable sense. I didn't suddenly wake up in my pram one day and say 'Yippee, I -', you know. But I think it just dawns on you, you know, slowly, that people are interested in one, and slowly you get the idea that you have a certain duty and responsibility." - Prince Charles about being heir to the throne

The British Royal Family is held in awe across Britain, and they have captured the interest of people around the globe. Queen Elizabeth II is respected for her stately demeanor, Prince William and his new wife, Kate Middleton, are deemed trendsetters and attract attention from media starved for gossip, and nobody has held as unique a place in pop culture as the late Diana, Princess of Wales.

In the middle of it all is Charles, Prince of Wales and heir to the throne. As the firstborn son of the Queen, Charles has always been under the watchful eyes of his countrymen and the press, but his relationship with the latter and views of him among the former have long been ambivalent, especially in comparison to the other noteworthy members of his family.

Hampered by his own reserved personality and his aloofness to the attention, the man who may one day be King has often been cast as the villain in the central narrative. Charles has never helped his cause by admittedly attempting to steer clear of the media’s feeding frenzy, going so far as to describe the media in 2002 "awkward, cantankerous, cynical, bloody-minded, at times intrusive, at times inaccurate and at times deeply unfair and harmful to individuals and to institutions."