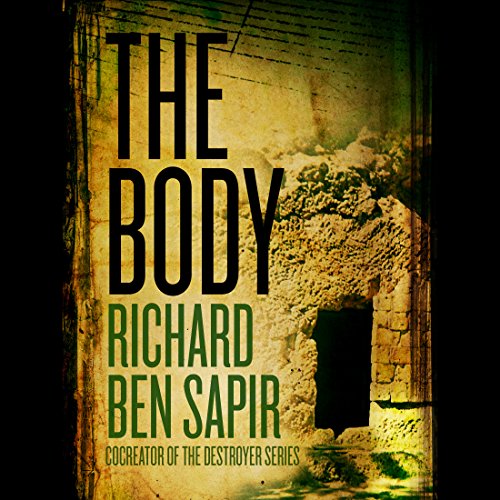 A 2,000-year-old skeleton discovered in Jerusalem, and believed to be the body of Jesus Christ, threatens to destroy the Church and plunge the world into chaos.

In a hidden tomb in the ancient city of Jerusalem, the skeleton of a man who died two millennia ago is uncovered by Israeli archaeologist Sharon Golban and her team. The body bears the unmistakable marks of crucifixion; an inscription written in Aramaic identifies the remains as belonging to the "King of the Jews". It is a discovery that could rock the civilized world - inciting riots, toppling governments, and destroying the very foundations of the Christian Church - if it is truly the unrisen body of Jesus Christ.

Dispatched by the Vatican to investigate in secret, Jesuit priest and former US Marine Jim Folan joins Dr. Golban in a frantic race to uncover the truth. The shocking revelations that await them will test his beliefs, his will, and his sanity as never before - leading Father Folan and his beautiful, brilliant partner into forbidden temptations while casting them both into a roaring maelstrom of fanatical faith and deadly politics.

The Body is an ingenious "what if" tale that combines action, science, discovery, romance, and spirituality. Acclaimed author Richard Ben Sapir envelops the listener in the rich atmosphere of the mysterious and volatile Middle East while providing an enthralling adventure certain to provoke deep thought and inspire debate.

What listeners say about The Body

-1 star for the disappointing ending, but all the rest of it was great. irl id give it 4.5/5