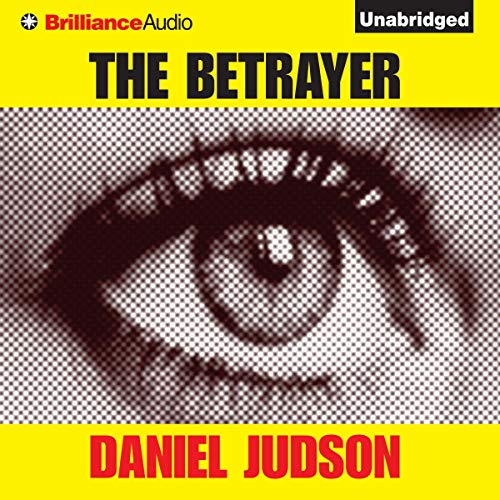 By: Daniel Judson
Narrated by: Peter Berkrot
Try for £0.00

Shortly after the abduction and brutal murder of legendary FBI agent John Coyle by a Russian hit squad, information surfaced that he was corrupt and his reputation was destroyed. But anyone who knew John Coyle knows that he had been framed, and by all accounts the only man who could have set him up was Big Dickey McVicker, a New York City underworld boss with ties to the Russian Mafia. For decades McVicker had been John Coyle’s chief informant - but he was also Coyle’s oldest and closest friend.

Two years later, when Coyle’s youngest and most troubled child, Jeremy, tries to find the truth about the father he barely knew, he unknowingly sets into motion a series of events that will unleash a cunning and twisted killer for hire with a score to settle, and put his entire family in jeopardy. It isn’t long before the streets of New York are turned into a battleground. And when all is said and done - when heroes and villains alike have fallen - it will take an unlikely alliance to bring down an unstoppable killer bent on vengeance.

“Daniel Judson is a master at building tension and suspense. Not only did The Betrayer keep me guessing, I was totally blown away by its electrifying ending - I never saw it coming. Watch out Michael Connelly, there’s a new sheriff in town!” (Andrew Peterson, author of Forced to Kill)

What listeners say about The Betrayer

just a little confusing jumping from one scene to.

little confusing at times jumping back & forth to scenes apparently happening simultaneously. I definitely recommend this read.

Took several days, its good don't get me wrong, I just had to listen to several chapters over, got lost at time with story

I enjoyed listening to this book. It had a solid storyline and kept me interested.