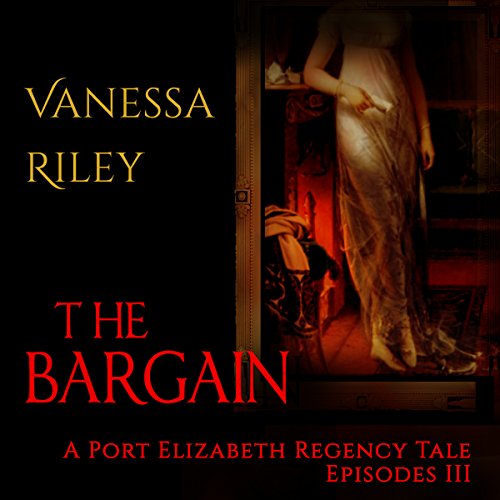 Precious Jewell has lived a life filled with disappointments, and it has caused her to wrestle with her beliefs. Port Elizabeth was meant to be a new beginning, not another chance to dance with death. With her eyes clouded in confusion, how can she protect young Jonas or even her new friend, Mrs. Narvel? The guilt of kissing Eliza's husband and marveling at the black warriors who've attacked the colonists is gnawing at her, making her doubt her strength. What is God doing? Well, Precious is determined to figure things out and do what's best, even if it means forgetting her attraction to Lord Welling. Yet, will the man let her?

Gareth Conroy has exposed his young heir, a pregnant woman, and his late wife's feisty maid to the dangers of Port Elizabeth. He must make things right, but what is that - admitting defeat and returning to London, staying and committing to a loveless marriage of convenience, or negotiating with Xhosa, a people set on the colonists' destruction?

Whatever his path, there is one thing he's not ready to do. He's not letting the memory of Precious in his arms fade.