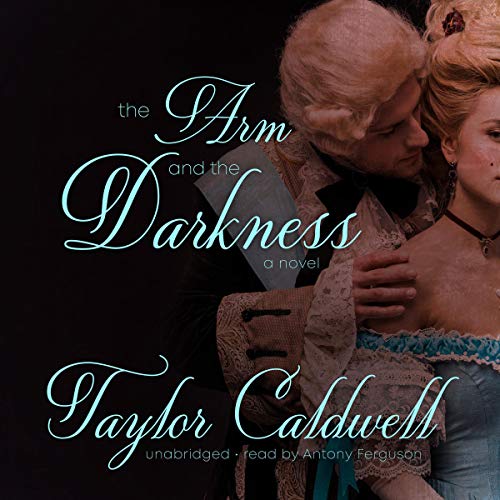 The Arm and the Darkness

In 17th-century France, Catholics and Huguenots are locked in a battle for the soul of the nation. Against this tumultuous backdrop, best-selling author Taylor Caldwell spins a stirring tale of romance, suspense, and adventure in the grand tradition of Alexandre Dumas.

At the heart of the novel are the two de Richepin brothers: Arsène, a swashbuckling nobleman who must abandon his devil-may-care attitude when he falls in love with a Catholic peasant girl, and Louis, a priest whose devotion to the word of God puts him at odds with the needs of man. As Arsène and Louis are drawn into a world of double-crosses and palace intrigues, they encounter a remarkable cast of real-life historical figures, including the sly Cardinal Richelieu and the suspected traitor Queen Anne.

Full of secret plots, passionate embraces, and angry mobs, The Arm and the Darkness is an “admirable and convincing” portrait of one of the most fascinating epochs in the history of Europe (New York Times).

What listeners say about The Arm and the Darkness