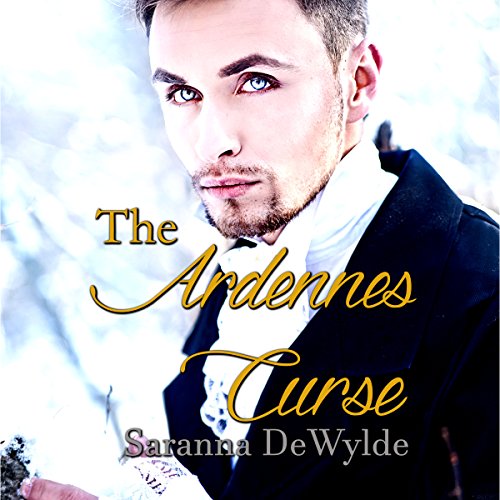 When Armand Rommulus killed Luc Ardennes in single combat before the Great Council, he was forced to leave his pack and his home - and claim his birthright as the Ardennes Alpha. But Armand isn't like other wolves - he's something deadlier. Armed with a new evolution and the magic in his blood, he's a force to be feared.

Victoria had no love for her sire, but what she does have is love for her people. She's determined to free them from the curse forcing them to become mindless, slavering terrors every full moon. Even if it means taking their new Alpha to mate. She quickly discovers Armand is not only a good man but a noble wolf.

Victoria must choose between the life of the Alpha she loves and breaking the curse tormenting her pack.