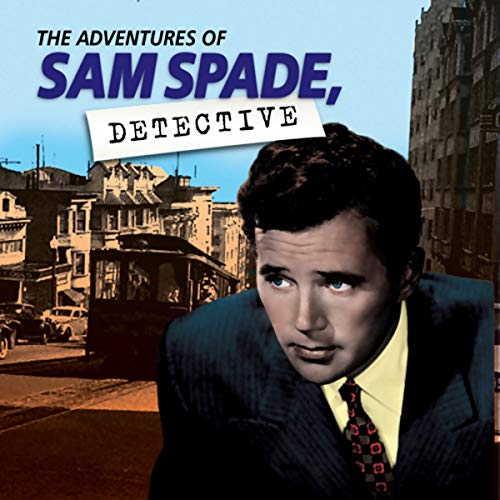 The Apple of Eve Caper

By: The Adventures of Sam Spade
Narrated by: uncredited

This episode of The Adventures of Sam Spade first aired on June 19, 1949.

What listeners say about The Apple of Eve Caper

What would Sam do without Effie?

Another highly enjoyable excursion into the caper filled life of Sam Spade. Howard Duff & Laurene Tuttle were born to play opposite each other. What a wonderful Effie Perine!