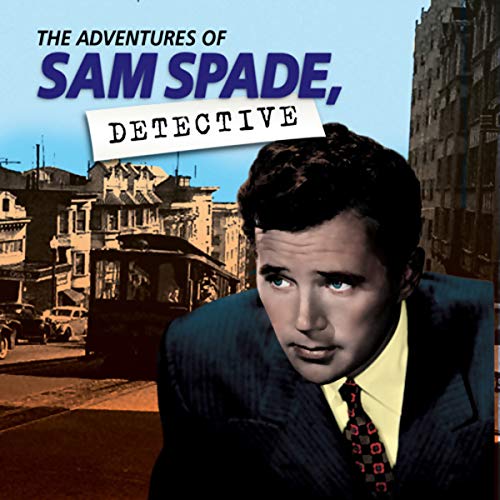 By: The Adventures of Sam Spade

This episode of The Adventures of Sam Spade first aired on November 9, 1947.

What listeners say about The Bow Window Caper