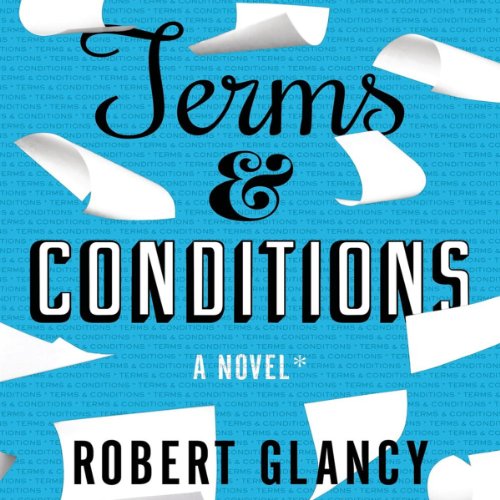 Frank has been in a serious car accident and he’s missing memories - of the people around him, of the history they share, and of how he came to be in the crash. All he remembers is that he is a lawyer who specializes in fine print, and as he narrates his story, he applies this expertise in the form of footnotes.*

Everyone keeps telling Frank that he was fine before the accident, "just a bit overwhelmed", but as he begins to reclaim his memories, they don’t quite jibe with what everyone is telling him. His odious brother Oscar is intent on going into business with an inventively cruel corporation.** Alice, Frank’s wife, isn’t at all like the woman he fell in love with. She’s written a book called Executive X that makes Frank furious, though he isn’t sure why. And to make matters even stranger, stored in a closet is a severed finger floating in an old mustard jar that makes him feel very, very proud. As more memories flood in, Frank’s tightly regulated life begins to unspool as he is forced to face up to the real terms*** and the condition of his life.**** Robert Glancy’s debut novel is a shrewd and hilarious exploration of freedom and frustration, success and second chances, and whether it’s worth living by the rules.

** We can't tell you what it’s called for legal reasons, but believe us, it’s evil.

*** Which are rarely in his favor.