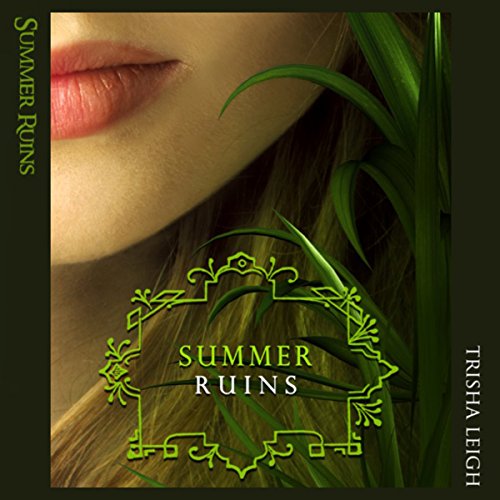 A final battle for the survival of Earth is coming. Between the alien Others and the destruction of humanity stand four Dissidents. When the Prime Other banishes them to the Harvest Site to live the remainder of their time on Earth as slaves, the Dissidents use the opportunity to learn more about the substance that keeps the Others alive...and how they might use it to their advantage. But the Others guard their secrets well, and the Prime Other has proven his willingness to do whatever's necessary to secure a future for his race, no matter what or who is destroyed in the process.

When Althea and the boys realize their lives could be the key to allowing another planet to suffer the same fate as Earth, they promise they'll die before they let that happen. If they can't figure out how to turn the tables in their favor before the Summer Celebration, they might have to do just that. The end draws near, and there's only one question left: are the Dissidents going to save their chosen people or perish alongside them?

What listeners say about Summer Ruins