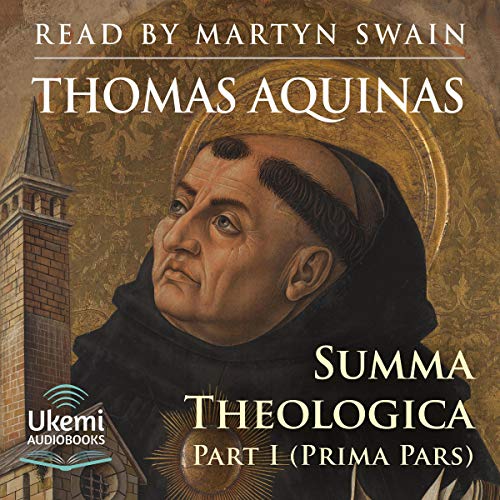 The Summa Theologica, a fundamental text in Catholic doctrine, is a compendium of theology that has been studied and debated since its first publication in the 13th century. Furthermore, it has been widely regarded as one of the classics of Western philosophy, not least because, perhaps for the first time in such a systematic manner, it set out to consider the views of non-Christian figures such as Aristotle, Boethius, Muslim writers including Averroes (Ibn Rushd) and Avicenna (Ibn Sina) and the Sephardic Jewish scholar Maimonides.

The work proved a major influence on Dante when he came to write the Divine Comedy and continues to be studied in most of the major Christian traditions. Thomas Aquinas (1225-1274), an Italian-born Dominican Friar, wrote the Summa Theologica between 1265 and 1274 – it was unfinished at his death. He set out to provide a basic introduction to students, but the scope and detail goes far further than that.

It is a huge work, approaching two million words in total. It is divided formally into three parts, though the third was completed after his death by incorporating earlier writings. The three main sections are generally further subdivided and this is reflected in the Ukemi recording.

Aquinas ordered his work in a clear and regular pattern. He starts with a Question, divides the Question into a number of ‘Articles’ and within each Article he enters into a debate, offering Objections and Replies to the Objections.

The translation used has been formally attributed to Fathers of the English Dominican Province, though it is generally accepted it was the work of one man, Father Laurence Shapcote. It is read with clarity and fluency by Martyn Swain.