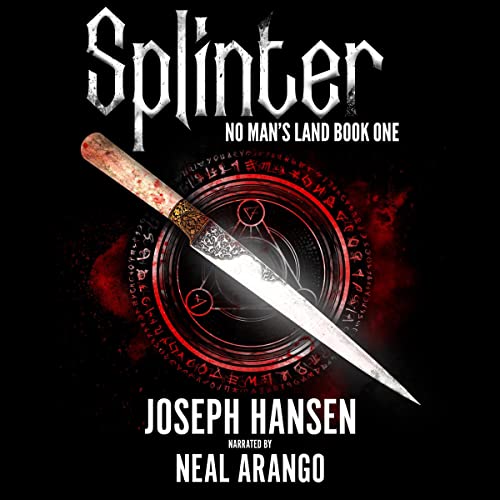 By: Joseph Hansen
Narrated by: Neal Arango
Try for £0.00

Cold Spring is a sleepy little town that had known its share of heartache. A school shooting, a murdered cop were just a few things that marred the nature of this little community. Nestled between foot hills of granite and a chain of lakes this picturesque little town will come to know evil of a magnitude unseen since the earliest days of man. Jerry just bought his first truck, an important feat for a Midwestern farm kid caught between his first year of college and the distractions of young love.

Unaware that the days of institutions was coming to an end Jerry took life on the chin, facing everything as the man his father raised him to be. Until legends from a past he knew nothing of came into being before his very eyes promising him wealth, power, and all of his petty lusts satisfied. Resistance for the young man was futile unless something or someone could inspire him to be more than he ever knew he could be.

What listeners say about Splinter