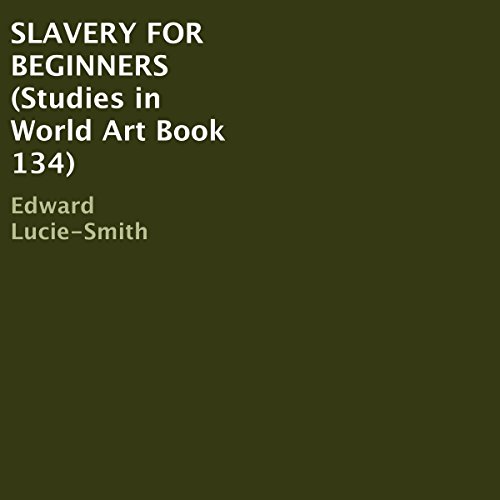 By: Edward Lucie-Smith
Narrated by: Paul Bright
Try for £0.00

Britain’s Culture Minister, David Lammy, recently suggested that the history of slavery should be made a compulsory part of the nation’s school curriculum. Mick Hume, a columnist in The Times, promptly retorted, “Slavery and the Holocaust are now likely to be taught as little chunks of history, removed from any proper context. They become simplistic parables of good and evil, over which children are encouraged to emote and empathise ('How do you think it would feel to be a slave/Jewish victim?'). This seems less likely to encourage historical insights than hysterical outbursts." How well founded was this criticism?

It is certainly true that slavery is a very large subject, since it has been present in human society almost from the beginning of history. The Athenian Greeks had the leisure to elaborate the philosophical, literary, and artistic ideas that continue to affect us today because of the economic support provided by a large body of slaves. When Athens was at its height, about a third of its population were slaves. The success of the Roman Empire was founded on slavery.

"The process of expansion was based on a simple formula: peasants became soldiers who captured enemies to enslave for the purpose of replacing the labor lost on the farm to the war. Generations later, the first peasants would become part of a master class, the loyalty of slaves captured generations previous would suffice as soldiers, and the process would repeat itself."

What listeners say about Slavery for Beginners