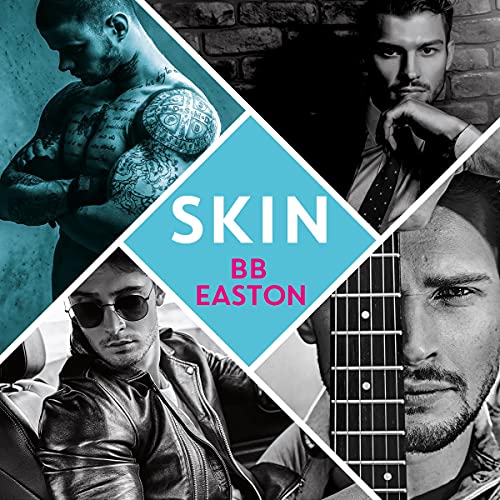 Get swept up in all the gritty, wild details of a roller-coaster love story with the ultimate bad boy in the first spinoff novel after 44 Chapters About 4 Men, the book that inspired the hit Netflix original series Sex/Life.

Ronald 'Knight' McKnight was the meanest, most misunderstood boy at Peach State High School...perhaps on the entire planet.

Knight hated everyone, except for me, BB - the perky, quirky punk chick with the locker next to his.

I, on the other hand, liked everybody...except for Knight.

I was scared to death of him, actually. All I wanted was to marry a Prince Eric-lookalike Lance Hightower and have a million of his babies.

Unfortunately for me, Knight was even better at getting his way than I was, and once he got under my skin, my life would never be the same....

What listeners say about Skin