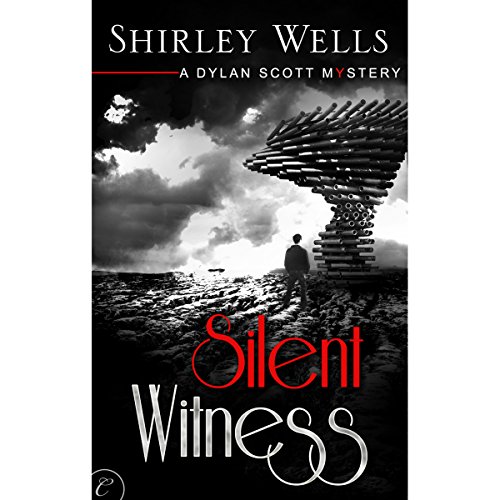 After his ex-wife bled to death in a bathtub, covered in his fingerprints, the case against Aleksander Kaminski seemed open and shut. Though sentenced to life in prison, he swears he's innocent, a claim supported by his current wife.

Private investigator Dylan Scott finds himself drawn back to dreary Lancashire in a search for justice. The evidence against Kaminski is damning, but having been unjustly jailed himself, Dylan is compelled to pursue the case; if there's even a small chance the man is innocent, he has to help. The other obvious suspect - the victim's second husband - has a watertight alibi. But Dylan has a strong hunch that, as usual, there's more going on than meets the eye in Dawson's Clough. The deeper Dylan digs, the more secrets he unearths.

The question remains: If Kaminski didn't murder his childhood sweetheart, who did?

What listeners say about Silent Witness

This book was a lovely English murder mystery set in modern times. It has a lot of unique characters that are in the middle of this mystery. Lots of dogs and cats are involved too!